GP lists up by a tenth – New analysis

The average number of patients under the care of every fully qualified GP has reached 2,200 – with numbers
per doctor reaching 3,000 in one town, according to an analysis published today.

The numbers have increased by a tenth in the last five years, according to the analysis by the Liberal
Democrats, published in the Daily Mail. This is because the number of patients has increased by more
than three million while the number of fully qualified GPs has fallen by 1,343 during the five years. In
March, GPs in the Blackburn with Darwen district had an average of 3,004 patients each while in the
Wirral, with the lowest ratio, the number was 1,762.

Liberal Democrat health spokesperson Daisy Cooper said: “Our health services are at breaking point
following the Conservative Government’s broken promise to recruit more GPs. People are struggling
to get appointments and GPs are under more pressure than ever. We need a proper plan to recruit the
GPs the country desperately needs and prevent so many doctors leaving or retiring early.”

Dr Gaurav Gupta, chair of Kent local medical committee, said: “It is not surprising that practices have
at times been unable to provide the services they want to provide for their patients. GP numbers have
been constantly falling and have decreased by thousands in the last few years. This is unsustainable
and puts GPs and practice staff under enormous pressure and risk of burnout, as well as having a
potential negative impact on patient care.”

Dr Kieran Sharrock, deputy chairman of the British Medical Association’s GP committee, said:
“With fewer doctors to treat more patients, it’s harder to see people in a timely way and GPs share
their patients’ frustration with longer waits. Remaining staff are forced to stretch themselves further,
risking their own physical and mental health, which then drives them away from the profession,
making the problem even worse.

We need the Government to listen to and support GPs and their colleagues and make good on its
pledges to boost the GP workforce so that practices can provide the safe, quality care that patients
deserve.”

A spokesperson for the Department of Health said: “We are working with the NHS to improve access
to GPs, tackle the COVID backlog and grow the general practice workforce to ensure everyone receives
the care they need – including making £520 million available to improve access and expand general
practice capacity during the pandemic. There were over 1,400 more full-time equivalent doctors
working in general practice in March 2022 compared with March 2019, a record-breaking number
started training as GPs last year, and we’ve invested £1.5 billion until 2025 to create an extra 50
million appointments a year.” 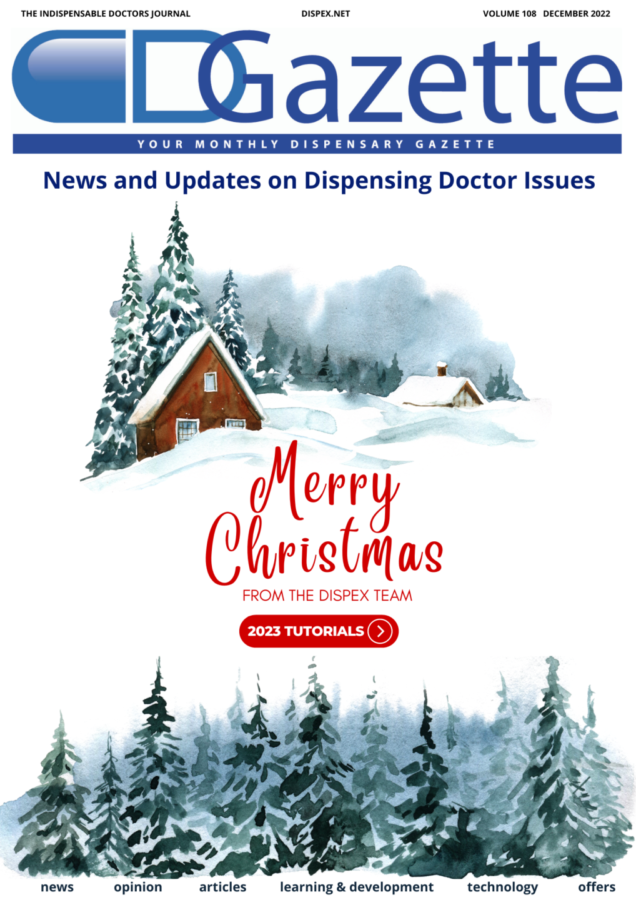