The NHS performed a record number of diagnostic tests for March while continuing to bring down the number of longest waiters for elective treatment, as part of the most ambitious catch up plan in NHS history, new figures show.

The latest monthly performance data, published today, show more than two million diagnostic tests were carried out – the highest total for March on record – and an increase of 217,000 on the previous month (Feb 2022).

It was also the highest month on record for cancer referrals, with 253,796 people checked in March alone – an almost 40% increase on the number of checks made in March 2020.

While the total waiting list now stands at 6.36 million, increasing numbers of people are coming forward following the pandemic with 1.78 million people referred for treatment in March.

The number of people waiting more than two years for elective treatment continues to fall, dropping by almost 6,500 between February and March, while those waiting more than 78 weeks – a year and a half –  dropped by 5,700 over the same period, showing the NHS is making progress against its elective recovery plan aims to eliminate long waits.

Today’s figures show the health service is recovering as COVID cases reduce, but pressure on services including urgent and emergency care continues – April 2022 had more life-threatening ambulance call-outs (78,582) and 999 calls answered (860,414) than the same month in all previous years.

A&Es also saw the second busiest April on record, with more than two million people attending and 480,000 admissions. Overall emergency admissions in the past 12 months are up 9.8% on the preceding 12-month period.

Bed capacity continues to be constrained with 94% of adult general & acute beds occupied in April. This comes as today’s data also shows during April almost 12,589 beds were taken up on average each day by patients who no longer needed to be in hospital due to pressures in places including social care.

Professor Stephen Powis, national medical director for NHS England, said: “Today’s figures show our hardworking teams across the NHS are making good progress in tackling the backlogs that have built up with record numbers of diagnostic tests and cancer checks taking place in March, as part of the most ambitious catch up plan in NHS history.

“We always knew the waiting list would initially continue to grow as more people come forward for care who may have held off during the pandemic, but today’s data show the number of people waiting more than two years has fallen for the second month in a row, and the number waiting more than 18 months has gone down for the first time.

“There is no doubt the NHS still faces pressures, and the latest figures are another reminder of the crucial importance of community and social care, in helping people in hospital leave when they are fit to do so, not just because it is better for them but because it helps free up precious NHS bed space”.

Across the NHS initiatives are being rolled out to help hundreds of thousands of patients receive faster care, including the transformation of Devon’s Nightingale Hospital Exeter, used to treat Covid patients in the first wave of the pandemic, in to a state-of-the-art elective facility which is already making a real difference to people living across the South West.

The Nightingale, now owned by the Royal Devon University Healthcare NHS Foundation Trust, is part of the National Accelerator Systems Programme and can see more than 2,000 patients a week across orthopaedic, ophthalmology, rheumatology and diagnostic services.

More than half of the patients having hip or knee surgery return home the same day, and all are home by the following day, making NHS Nightingale the best of its kind for day case rates in the UK.

In London, King’s College Hospital will be carrying out an extra 730 neurosurgical procedures this year thanks to the opening of an additional theatre.

As a result of implementing their elective recovery programme of work, the number of patients at the Trust waiting over a year has reduced from 7,000 in February 2021 to 800 in March 2022.

In February, the NHS published its elective recovery plan, a blueprint to address backlogs built up during the COVID pandemic and tackle long waits for care with a massive expansion in capacity for tests, checks and treatments. 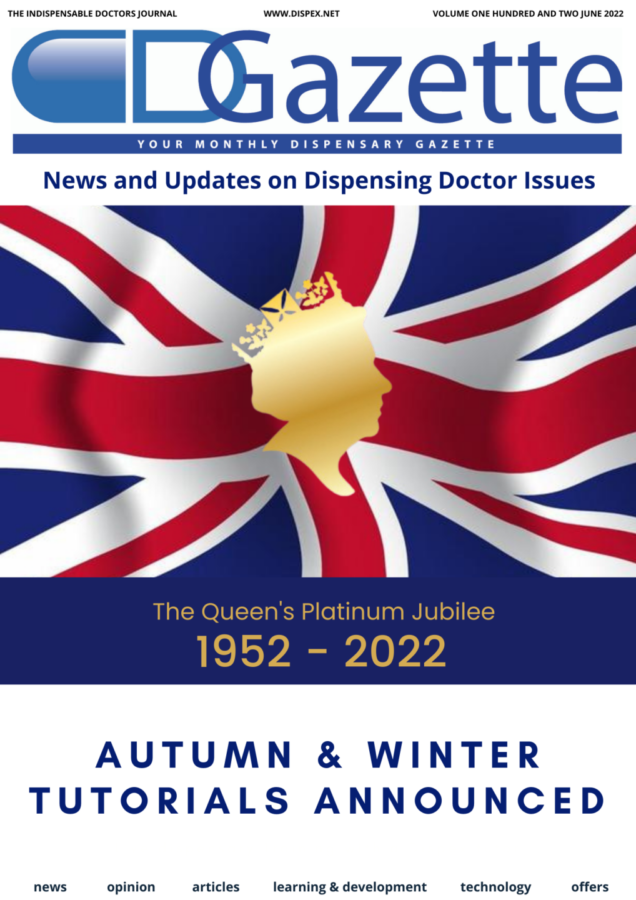